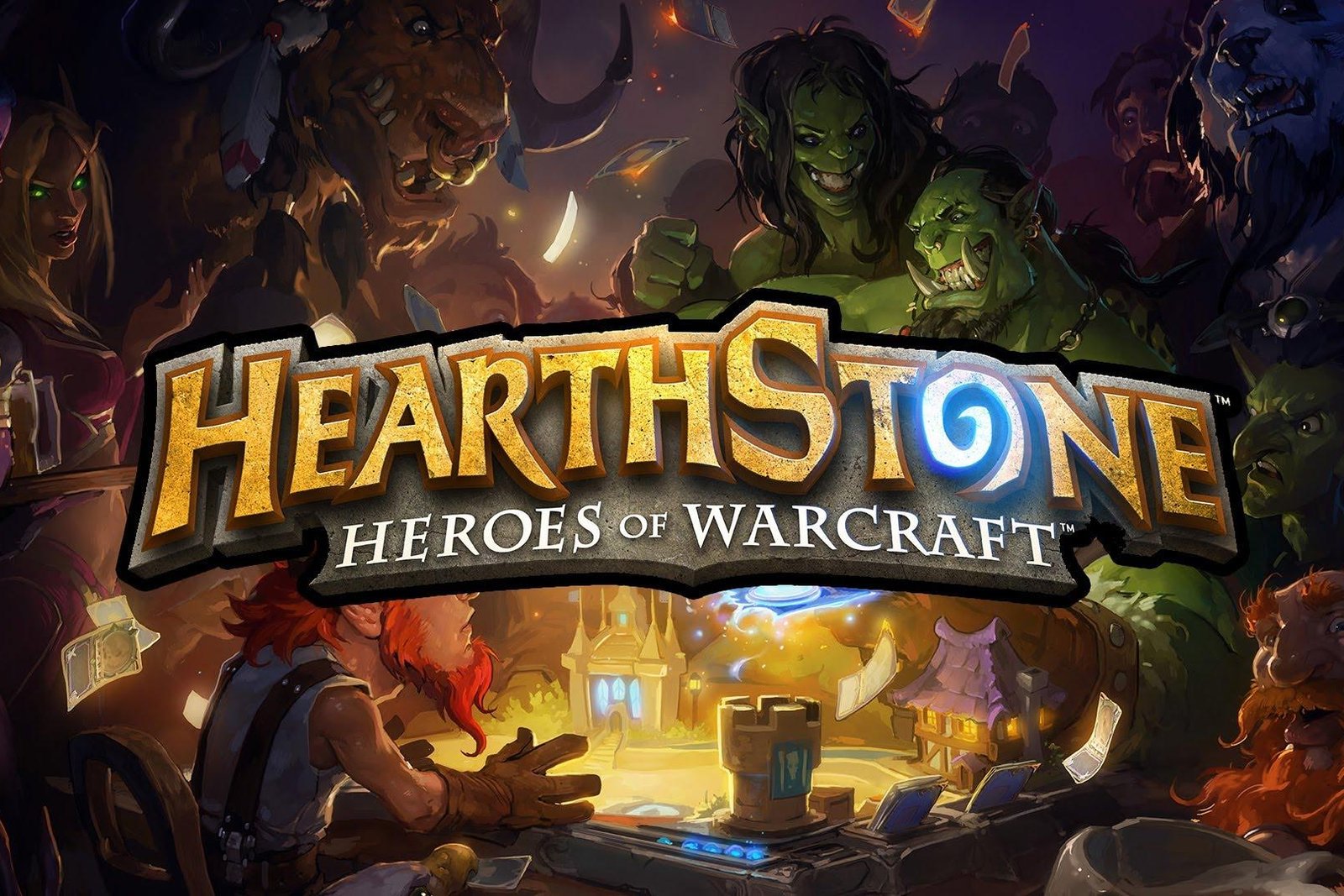 Hearthstone, originally known as Hearthstone: Heroes of Warcraft, is a free-to-play online collectible card video game developed and published by Blizzard Entertainment. Having been released worldwide on March 11, 2014, Hearthstone builds upon the already existing lore of the Warcraft series by using the same elements, characters, and relics. It was first released for Microsoft Windows and macOS, with support for iOS and Android devices being added later. The game features cross-platform play, allowing players on any supported device to compete with each other, restricted only by geographical region account limits.

The game is a turn-based card game between two opponents, using constructed decks of 30 cards along with a selected hero with a unique power. Players use their limited mana crystals to cast spells or summon minions to attack the opponent, with the goal of reducing the opponent’s health to zero. Winning matches and completing quests earn in-game gold, rewards in the form of new cards, and other in-game prizes. Players can then buy packs of new cards through gold or microtransactions to customize and improve their decks. The game features several modes of play, including casual and ranked matches, as well as single-player adventures. New content for the game involves the addition of new card sets and gameplay, taking the form of either expansion packs or adventures that reward the player with collectible cards upon completion.

Hearthstone: Fireside Gatherings is played in the format of 1 v 1, single elimination.

All matches will be played as a best-of-3 series (bo3). The first player to win 3 games within the match is considered the winner of the match.

At the grand finals match, the player from the winner bracket will have a +1 score lead and will only require 2 game wins to win the tournament.

Players will announce these classes via Hearthstone client to their opponent at the time of the match. Players will not be allowed to switch out class decks once declared (i.e. Freeze Mage vs. Tempo Mage). A player must win one game with each of his three classes to win the match. When a player wins a game, the deck used by the winning player cannot be used for the remainder of the match.

The losing player can keep the same deck used or switch to a different one of their choice. Players will be told what classes their opponent has available, but they won’t know which class is picked until both players have picked.

In the event of a dispute between two players, the admin running the competition will review both parties explanations and determine a verdict. The admins decision is final and no discussion will be entered into.