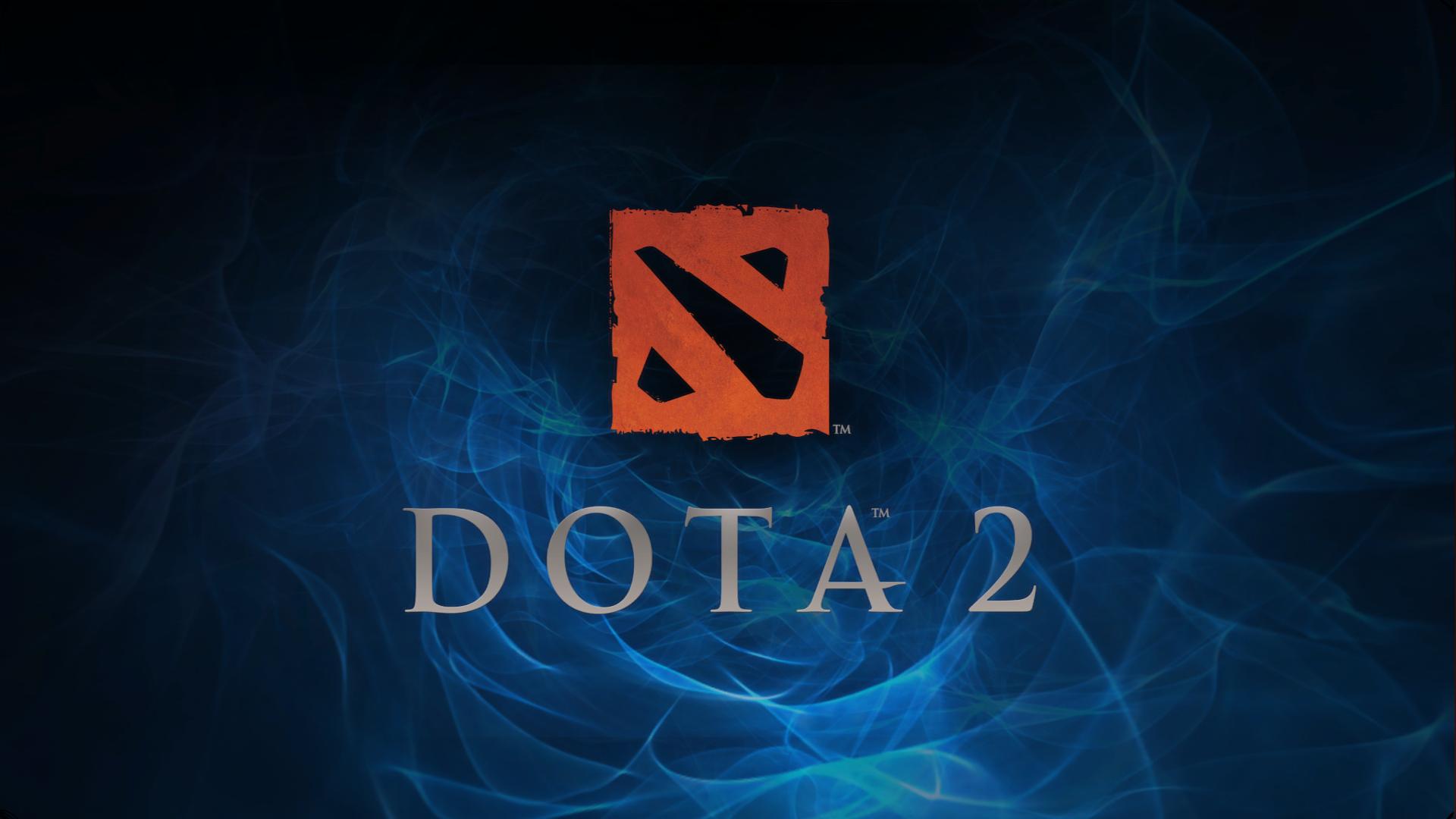 Dota 2 is a free-to-play multiplayer online battle arena (MOBA) video game developed and published by Valve Corporation. The game is the stand-alone sequel to Defense of the Ancients (DotA), which was a community-created mod for Blizzard Entertainment’s Warcraft III: Reign of Chaos and its expansion pack, The Frozen Throne. Dota 2 is played in matches between two teams of five players, with each team occupying and defending their own separate base on the map. Each of the ten players independently controls a powerful character, known as a “hero”, who all have unique abilities and differing styles of play. During a match, players collect experience points and items for their heroes to successfully battle the opposing team’s heroes, who attempt to do the same to them. A team wins by being the first to destroy a large structure located in the opposing team’s base, called the “Ancient”.

DOTA 2 is a 5v5 Battle Arena game. The goal of the game is to defeat the enemy team by destroying their towers and buildings and ultimately their Ancient.

The game is played using the Tournament settings made available to you when creating a match. Captains mode is enabled. Grand finals will utilise a Best of Three format, with the team entering from the winners bracket having a 1 point advantage.

The use of any bugs or exploits to create an unfair advantage is strictly forbidden. Using glitches and bugs in map design is forbidden.(This does not include putting heroes on cliffs)

In the event of a dispute between two teams, the admin running the competition will review both parties explanations and may spectate the game to determine a verdict. The admins decision is final and no discussion will be entered into.

Maps and other files

No mods or maps are required

By participating in the tournament you agree to have your games shown on projectors, TV’s or streamed online for spectators.

All global in game chat is to be non-abusive. General banter is acceptable, however should be kept to a minimum. Excess abuse to other players will not be tolerated. Respect the other players in the game.

As the tournament is sponsored, you agree to have your photo taken with all team members on the stage or other location specified by RFLAN admins if in order to claim your prizes. These photo’s will be made available publicly on our social media gallery and will be provided to our sponsors.