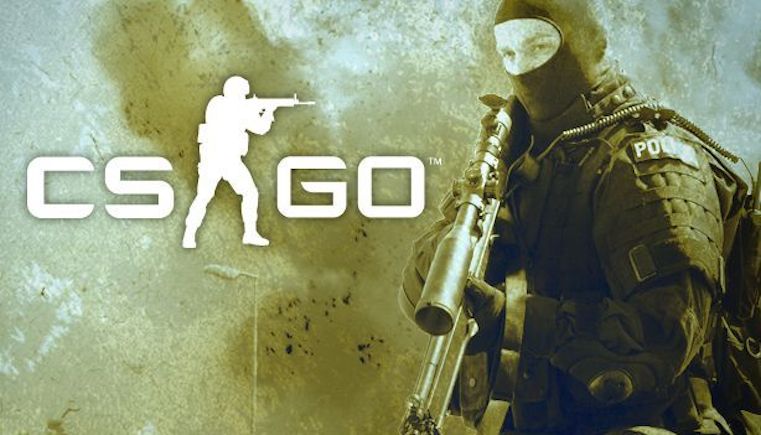 Counter-Strike: Global Offensive (CS:GO) is a multiplayer first-person shooter video game developed by Hidden Path Entertainment and Valve Corporation. It is the fourth game in the Counter-Strike series and was released for Microsoft Windows, OS X, Xbox 360, and PlayStation 3 in August 2012, with the Linux version released in September 2014. The game pits two teams against each other: the Terrorists and the Counter-Terrorists. Both sides are tasked with eliminating the other while also completing separate objectives, the Terrorists, depending on the game mode, must either plant the bomb or defend the hostages, while the Counter-Terrorists must either prevent the bomb from being planted, defuse the bomb, or rescue the hostages. There are six game modes, all of which have distinct characteristics specific to that mode.

Counter Strike: Global Offensive is played in the format of Teams 5 v 5. The first stage of the tournament will be a group round robin qualifier with the top two teams of each group entering a BO1 single elimination final bracket with a BO3 Semi and Grand Final.. The competition will be run in accordance to many online tournaments with similar rule sets.

The tournament will start off with a group round robin stage, all teams will play each other at least once (pending bracket sizes). The top two teams at the end of the group stage section will advance to the next stage of the competition. The top 2 teams from each will compete in a single elimination final bracket in a best of one map format. Semi Final & Grand Final matches will be played in a best of three maps and will be decided by an Eliminate/Pick scenario (Eliminate one, Pick a map, remainder map tie breaker).

Servers will be setup with Warmod, which require teams to ready up. If both teams agree having a map veto, they may conduct a knife round to decide how to start the process. The map veto is final. If a team does not wish to follow the veto, the match must proceed on the map specified by the Games Admins. Once both teams have readied up, the game begins.

The game winning conditions is first to have a score of 16. Teams with the highest score at the end wins. In the event of a tie, the game will be reset and overtime will commence.

The game winning conditions is first to have a score of 16. Teams with the highest score at the end wins. In the event of a tie, the game will be reset and overtime will commence.

In case of a CS:GO update, the tournament can be delayed by an hour to ensure proper functionality. If there is a change of an active map pool due to the update, the RFLAN Games Admin can change the map rotation to reflect the new active map pool.

All participants of the CS:GO Finals Bracket will be required to record a point of view demo of their matches. A Games Admin has the right to request the demo and failure to produce a demo will result in the team’s disqualification from a match.

All maps will be played in the game mode Bomb. The aim of the game is the Terrorists to plant a bomb at either A or B bombsite and successfully detonate the device OR kill all members of the enemy team

The map pool consists of the following maps:

The use of custom content including sprites, skins, score boards, crosshairs are not allowed. All content must be of the vanilla game provided by Valve.

Teams must set their ingame team name to the same name used on the RFLAN Intranet. Teams will be penalized if this rule is not followed.

During the single elimination final stage, in the event of a draw ending in a 15-15 score, overtime match will be played with max rounds set to 6 and start money set to $10,000. Teams will play overtime until a winner is determined. If your team encounters an overtime situation you must immediately report this to the games admin who will restart the server with the appropriate round settings.

A. If the match is interupted due to server crash or player connection issue (not as a result of point C) in the first three rounds of play the games admins will restart the server resetting the scores to 0 and previous rounds/scores/cash to be discarded.

B. If this occurs after 3 rounds then the game will be restarted as it left off but start money for both teams will be set to $5000 (for that half) and rounds continued to be played until a winner is determined or a overtime situation occurs.

C. In the event there are issues surrounding stable power, network or other situations which are the result of RFLAN’s venue or infrastructure, team captains must report this immediately to the game administrators who will make a call whether to cancel a match or allow a restart.

The use of any bugs or exploits to create an unfair advantage is strictly forbidden. Planting the bomb in locations that make it impossible to defuse is forbidden. Using glitches and bugs in map design to stand on invisible ledges etc is forbidden.

Maps and other files

No mods will be required client side as it is all server side. Some custom maps may be utilised during the competition. They will be made available to you on http://files.rflan.org at the event, or by joining the relevant server and the game will automatically download them.